As a business growth leader, have you ever been curious how you stack up to your competitors and the market place in general?  I know many of my savvy coaching clients are.

I was doing some research on the internet last week and stumbled across the Australian Bureau of Statistics report “Australian Business Entries & Exits June 2007-2009”.

The report details the size and makeup of the Australian business marketplace on a few metrics. If you want to be a black belt data ninja, the link at the bottom takes you to the site where you can download a spreadsheet which lists numbers of businesses and size for each business category and geographical location.

Did you know that in 2009, there were a total of 2.05 million businesses operating in Australia?

Here are some other facts about Australia’s’ business makeup.

Starting at the top, there are only 6,349 (<1%)businesses in Australia with more than 200 employees.  That is less than 1% of all Australian businesses.

Ok, if you are keeping up with the math, out of the 2 million odd enterprises in Australia, so far this only accounts for 90,000.  So where are the rest of them?

Coming back to the small end of the spectrum 1.2 million employ no-one but themselves so I would consider them as self employed as opposed to businesses.  This would include hobbyists, independent contractors, tradies, etc. but it still accounts for around half of the total.

During 2007-08 and 2008-2009 entry and exit rates of businesses in the market place were roughly the same at about 15-16%, although there was a slight drop (14.4%) in starts during 08-09 presumably due to the GFC deterring people from starting their own businesses, and tight credit at financial institutions.   My own opinion is that while most business survived the GFC, from what I see in the marketplace there isn’t the reserves (cash, or energy) to survive another dip in the next few years if there is one.

As a sidenote I have most of my experience with 2 of these groups both as a coach and business owner.  I get excited working with the fast growing 5-19 employee bracket and working it to its potential, and what I love about working with the 20-200 bracket is finishing of the business and adding stability to it.

You can drill down on more of the data yourself at: When I talk to business owners and look at the growth plans for many businesses, I usually see one fatal theme running though many of them … they are trying to grow linearly.  That means their planning is narrowed to one area of growth such as always wanting to add new customers.  That’s not a…

This week I had a chat with former coaching client, Todd Stevens, about what he got out of coaching. Well, he was rapt that could see finally see his business grow (and quickly) and rest knowing his investment in BGL coaching was more than worthwhile. Here’s what he said. I have experienced so much learning… 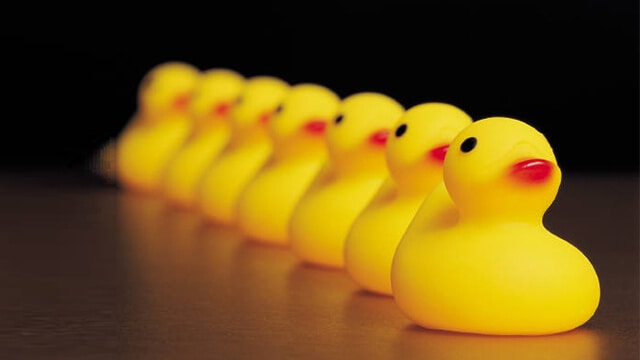 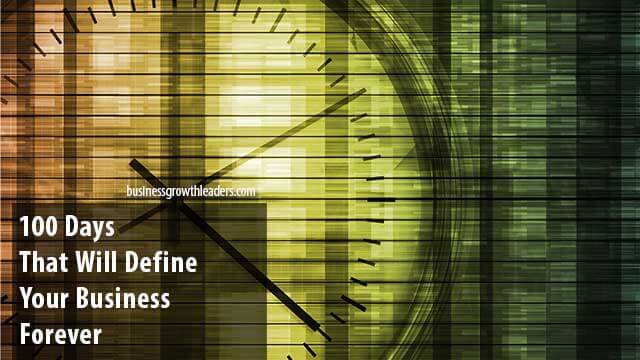 So you’ve done the hard work of winning a new customer, but it’s what you do in the next 100 days that determines if it’ll stick around.