As a coach, and speaker I get to work with a lot of successful baby boomer business owners and CEO’s preparing their business to exit.

A common scenario I see is that even though they are tired and nearing burnout, they are planning to wait another three to five years before selling their business because they want “to sell at the peak of the next economic cycle”.

On further discussions with the business owner their reasoning breaks down to wanting their superannuation / share portfolio or some other investment class to recover as well as this “peak” sale price.

I agree that on the surface, their rationale seems to make sense. If you speak with mergers and acquisitions professionals, they’ll tell you that an economic cycle can impact valuations by up to “two turns,” which means that a business selling for four times earnings at the peak of an economic cycle may go for as low as two times earnings at a low point in the economy.

The problem is, when you sell your business, you have to do something with the money you receive, which usually means buying into another asset class that is being affected by the same economy.

Let’s say, for example, you had a business generating $250,000 in pre-tax profit in an industry that trades between two times to four times earnings, depending on the point in the economic cycle.

Furthermore, let’s imagine you sat stealthy on the sideline until the local Australian economy reached the absolute peak and sold your business for $1,000,000 (five times your pre-tax profit) in late 2007. You took your $1,000,000 and bought into an Australian Stock Exchange index fund such as ASX100 when it was trading around 5500. Eighteen months later – after the ASX100 had dropped to around 2500– you’d be left with less than half of your money.

Even though you cleverly waited till the economic peak, by early March, 2009, you would have effectively sold your business for less than 2 times earnings.

The inverse is also true. Let’s say you waited “too long” and sold the same business in March 2009. And because you were at the lowest possible point in the economic cycle, you only got two times earnings: $500,000. Notice that’s 10 – 20% more than if you’d sold at the peak and bought the index fund at the top of the market.

Just like when you are selling your home in a good real estate market, unless you’re downsizing, you usually buy back into an equally buoyant market. Which is why timing the sale of your business on external economic cycles is usually a waste of time and energy.

Business is inherently risky for many reasons, and as you approach your retirement, I believe the smart thing to do is focus on the things you can influence and control to stage an exit. This is why smart business owners understand external vs. internal economic cycles. (Hint: you have more control over internal cycles)

Instead of waiting for the market peak I’d recommend timing the sale of your business for when internal economic factors are all pointing in the right direction: employees are happy, sales and profits are on an upward trend, and there are still lots of market share and blue sky for an acquirer to look forward too.

When internal economic factors are pointing up, you’ll sell your business at a price at the top of what the market is paying for businesses like yours right now, which means that – for good or bad – you get to use your new found cash wealth to invest into the same economic market you’re selling out of. (ie. the housing market example with an added renovation before sale).

The danger of market timing the sale of your business is it involves a lot of hope and guesswork and from discussions with business owners…a lot of lying awake at night (hence, tired and burnt out of most business owners). In this article I want to tell you about some free resources to help you plan a profitable exit from your business. If after reading this article you want to learn more, just shoot me an email and I’ll be happy to answer any questions or send the resources to you (via email) as… 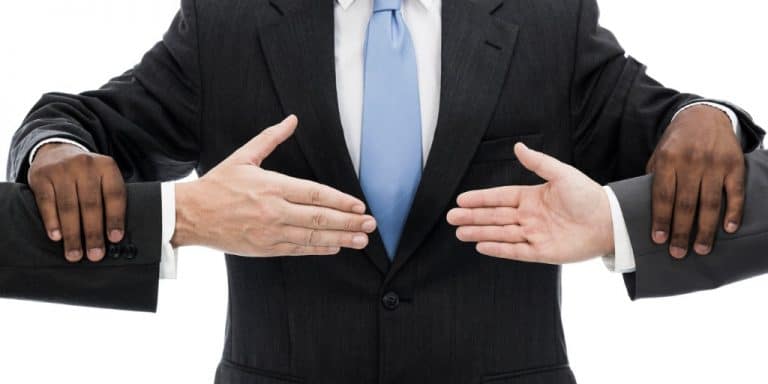 The ultimate test of your business can be found in a simple question: would someone want to buy your business?  Whether you want to keep your business or to sell next year or a decade from now, you must be building an asset someone would buy – otherwise, you have a job, not a business. … If you’re trying to figure out what your business might be worth, it’s helpful to consider what would be buyers are paying for companies like yours these days. A little internet research will probably reveal that a business like yours trades for a multiple of your pre-tax profit (+ add backs) for a small business…

Ever wondered who will buy your business, which ones will pay more, and then where to find them? In this article I will introduce the two types of business buyer. You’ll learn what motivates them, and which of the two types will pay more … orders of magnitude more. But of course to attract and…