Have you been thinking about selling your business but just can’t decide if now is the best time? Do you find yourself repeatedly analysing the economic situation and wishing you had a crystal ball? There are positive signs and there are negative signs….

If you’re still up in the air and can’t quite decide whether or not to hit the eject button, here are six reasons you might want to consider getting out now.

A lot of business owners took the Global Financial Crisis in the teeth. If you’ve got your business stabilised and the prospect of possibly having to fight through another recession leaves you panic-stricken, it could be time for you to get out and sell your business.

2. The worst is behind you
Let’s say you were mentally ready to consider selling a few years ago and then 2008 hit, and in 2009 you made cuts and adjustments, and now you’re seeing some profit and revenue growth. With your numbers going in the right direction, now might be just the right time to make your move.

3. The tax man is coming

Governments around the world are looking for money to fund the cost of an aging population. At some point this will mean increased taxes.

4. Nobody is lucky forever

If you’re lucky enough to be in a business that actually benefits from a bad economy, congratulations… you’ve probably just had the four best years of your business life. But no cycle lasts forever and right now might be a great time to take some chips off the table. You know, to sell your business.

As a business owner, demographics are not on your side. As the baby boomers start to retire in droves, we’re going to have a glut of small businesses coming on the market. That’s great if you’re buying; but if you’re a seller, you may want to avoid the flood and head for higher ground now.

Since 2008, it’s been tougher for private equity companies to raise money; so many firms had their last successful round of fundraising a number of years ago. Many of these funds have a five-year window in which to invest or they have to give the money back to the people who gave it to them. Some boutique private equity firms will make investments in companies that have at least one million dollars in pre-tax profits (larger private equity firms will not go below $3 million in EBITDA); so if you’re in the seven-figure club, you could get a bidding war going for your business among private equity buyers keen to invest their money before they have to give it back.

Find out how you score on the eight factors that drive your company’s value by completing the Sellability Score questionnaire here (https://businessgrowthleaders.com/valuebuilder-score/).

Just mention the words ‘family business’ or ‘multiple directors’ and the average business owner will probably say “yikes …as if business isn’t hard enough!” But this week a super coaching client is sharing his thoughts on how his family business… with multiple directors (four in fact)… is finding success with the help of his coach….

This week I caught up with another of BGL’s rockin’ former clients who told me how BGL helped turn a time poor business owner into a time rich retiree.  This former client now spends more time with family and was only too happy to share his story with you… Today. John Morrison is spending time… Have you ever noticed that fire trucks always back into the fire station? Why don’t they just pull into their parking spot nose-forward like the rest of us? Backing in at the end of a shift saves them time when they have to get to a fire. They back in to be ready; whether the…

The first driver speaks of identifying your top line and bottom line revenue. It is identifying the quality of reporting those numbers, investing in audit, so numbers would be as defendable as your business is. Video Transcript: To build the sellability score, we built a quantitative marker research with business owners. We discovered that there… 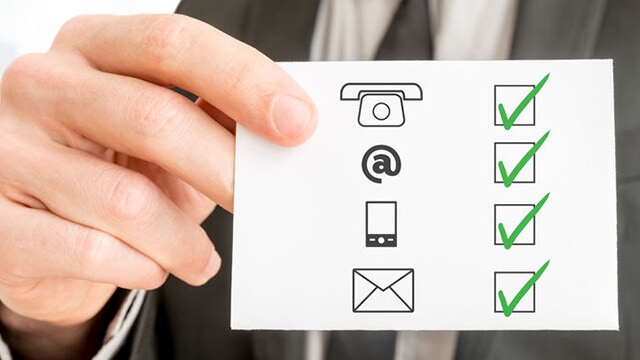 Deck: Why are Amazon, Apple and many of the most promising Silicon Valley start-ups leveraging a subscription business model? Subscribers not only provide steady turnover; they make your company more valuable in the eyes of an acquirer. In a traditional business, customers buy your product or service once and may or may not choose to…